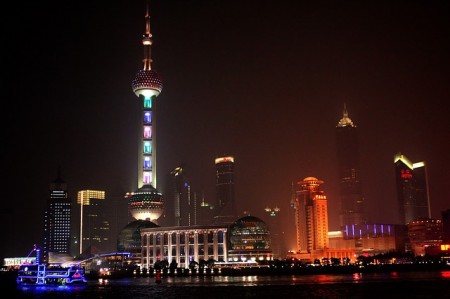 China is renewing and doubling its efforts to nationalize Christianity, a Chinese official recently announced.

The reason for the initiative?