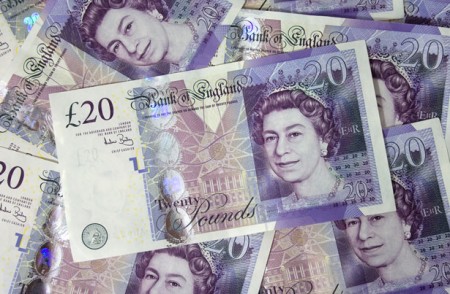 China will start direct trade between its yuan currency and Britain’s pound on Thursday, the country’s foreign exchange trade platform said, in another step in its push to internationalise the unit.

Sterling and the Chinese renminbi, the yuan’s other name, will be directly swapped from June 19 without using the US dollar as an intermediary, the China Foreign Exchange Trade System (CFETS) said in a statement Wednesday.

China has long had direct currency trade with the United States, and in recent years has added Japan’s yen, the Australian, New Zealand and Canadian dollars, Russia’s rouble and the Malaysian ringgit to the options.