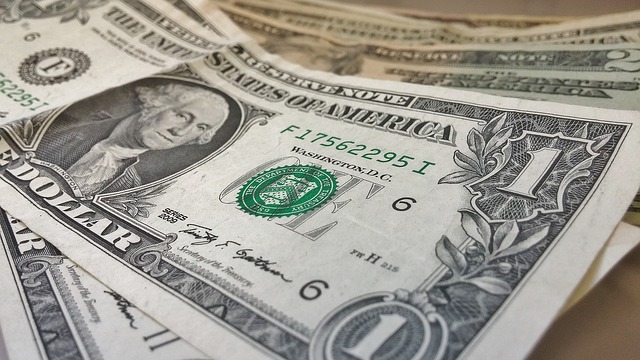 China’s holdings of U.S. Treasuries fell to a 20-month low in October, as yuan appreciation indicated less of an impetus to buy the government securities.

China held $1.25 trillion in U.S. debt as of October, a $13.6 billion drop from September, the Treasury Department said in a monthly report today. The nation remains the largest foreign holder, ahead of Japan, whose stockpile increased $0.6 billion to $1.22 trillion, reducing the gap between the two countries to the narrowest since September 2012.

The yuan rose 0.4 percent against the dollar in October as the government moves toward a market-determined exchange rate, part of efforts to expand the currency’s use worldwide. The less China intervenes to weaken its currency, the less it needs to buy securities such as Treasuries.