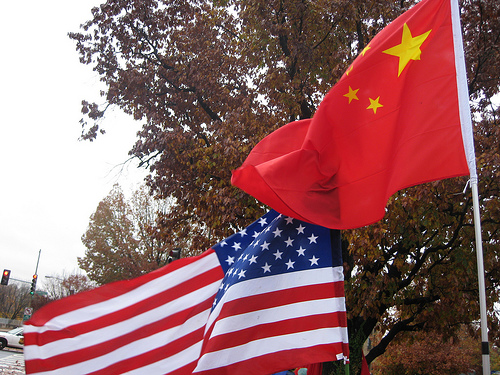 Chinese buyers have surpassed Canadian snowbirds as the dominant foreign buyers of homes in the U.S., according to the National Association of Realtors.

Purchasers from China made up 16% of international buyers who bought primarily single-family homes and condominiums in the 12-month period that ended in March, according to the survey by the National Association of Realtors. That was up from 12% in 2013. Canadians made up 14% of international buyers, down sharply from 23% in the 2013 survey. In third place were Indians, who made up 8% of foreign buyers in the recent period, up slightly from 2013.

For many years, Canadians seeking warmer weather—mainly in the American Sunbelt—were the biggest foreign buyers of U.S. homes, which were often purchased as vacation or retirement properties. But Canadian sales have declined recently, in part due to the weak Canadian currency, which raises the cost of dollar-denominated products. Meanwhile, Chinese purchases have picked up.