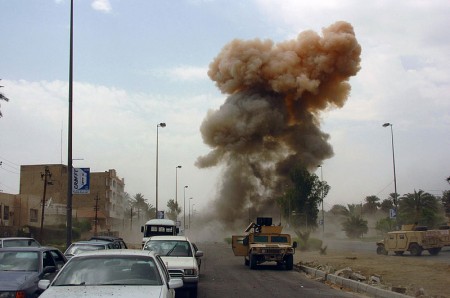 Iraq’s second-largest city of Mosul fell to an al-Qaeda splinter group Tuesday, a major blow to the government’s battle against a widening insurgency.

Prime Minister Nouri al-Maliki asked parliament to declare a national state of emergency, and he proposed arming civilians in the restive northern areas after the militants seized parts of Mosul.

“We won’t allow Mosul to surrender to terrorism,” al-Maliki vowed at a nationally televised news conference. “We will arm those who wish to defend our homeland and defeat terrorists.”