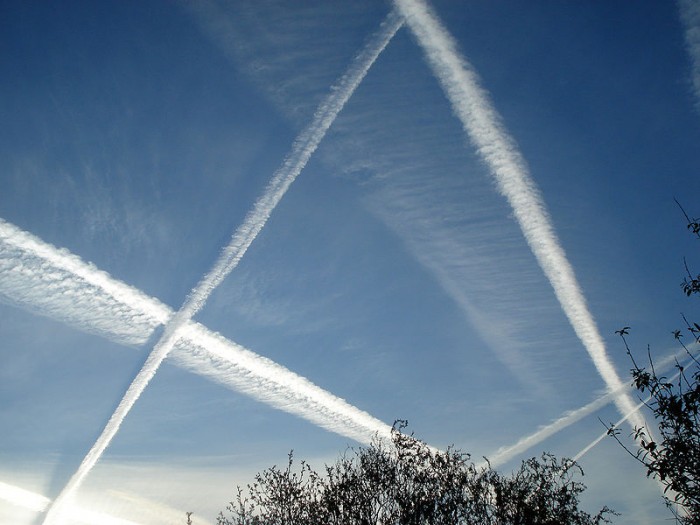 A team of elder Silicon Valley scientists is building an audacious device that might solve one of humanity’s most profound dilemmas — a “cloud whitener” designed to cool a warming planet.

The men — retired physicists, engineers, chemists and computer experts from some of Silicon Valley’s top tech companies — have been meeting four days a week for seven years in the Sunnyvale lab of the Marine Cloud Brightening Project to design a tool that creates perfectly suspended droplets of water resembling fog.

Their goal is to launch the nation’s first open-air field trial of controversial “geoengineering” at a still-unidentified site in Moss Landing. There, they would test the ability of an energy-efficient machine to hurl tiny seawater droplets into a graceful trajectory — the first step of a research project to boost the brightness of clouds to reflect rays of sunlight back into space.