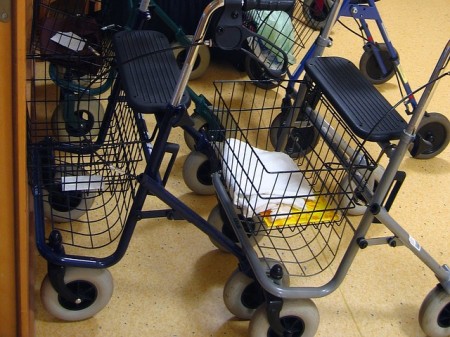 A routine traffic stop led police to uncover a meth lab in a Fresno retirement community.

Robert Stone, 64, was found Saturday evening to have about half a pound of methamphetamine between his car and home.

Cops searched the senior citizen’s car after a background check revealed he was remarkably on parole for a previous meth bust.

‘It’s shocking, I would never guess that anything like that would go on at a senior citizen village,’ neighbor Robin Schramek told KFSN.