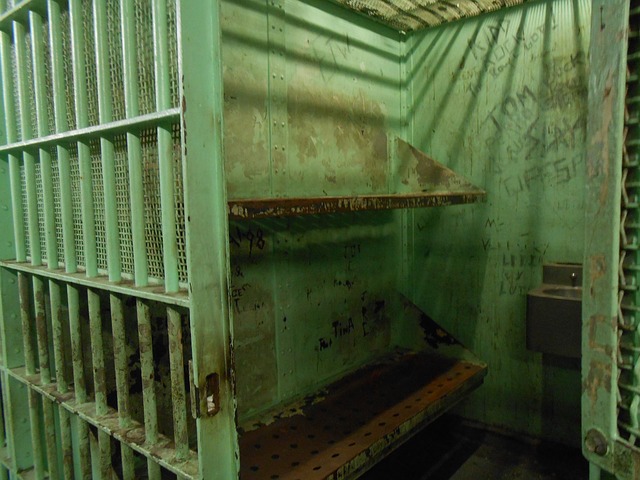 Greene County, VA — A four-year-old little boy was handcuffed and then shackled by the local sheriff and taken away in a squad car, after the principal at Nathanael Greene Primary School failed to calm him down.

Back in October the boy allegedly threw blocks, climbed over desks, hit, scratched, and kicked the principal and the director of special education. Unable to gain control of a 4-year-old, the school made the ridiculous decision to call a sheriff’s deputy who is assigned to the schools.

“The boy was out of control, basically, throwing his arms around and kicking– trying to kick the deputy, trying to run away, and the deputy felt that putting the handcuffs on him was for his safety as well as everybody else’s,” County Sheriff Steven Smith said.

Tracy Wood, the boy’s mother, says the school called her to pick up her son, but when she got there, police had already taken him to the station.