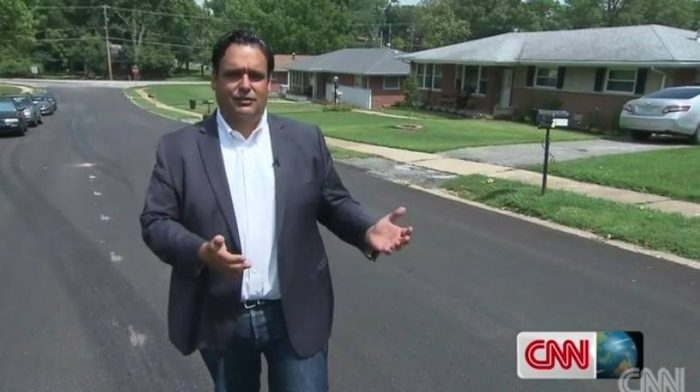 Those who accuse CNN and other mainstream media outlets of “fake news” will probably revel in a recent decision by a federal judge in Atlanta, Georgia.

While Judge Orinda Evans didn’t all out declare that CNN was peddling in falsehoods, she did take aim at the network in an initial judgment in favor of a former hospital CEO who sued CNN accusing them of purposely skewing statistics to reflect poorly on a West Palm Beach hospital. Judge Evans didn’t mince words in her 18-page order allowing the case to move forward, and dismissing CNN’s attempt to get it thrown out of court.

Davide Carbone, former CEO of St. Mary’s Medical Center in West Palm Beach, filed a defamation lawsuit against CNN after they aired what he claims were a “series of false and defamatory news reports” regarding the infant mortality rate at the hospital. CNN’s report said the mortality rate was three times the national average. However, Mr. Carbone contends that CNN “intentionally” manipulated statistics to bolster their report. He also claims that CNN purposely ignored information that would look favorable to the hospital in order to sensationalize the story.