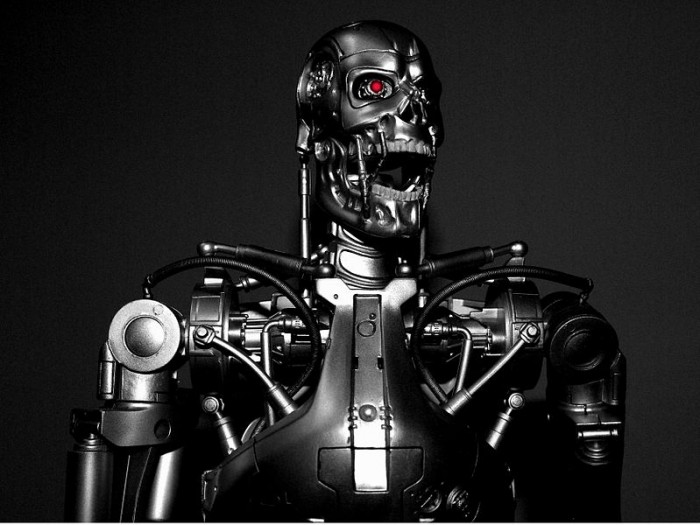 If last year was the year of battlefield robots, cyborg soldiers, and weaponized drones, it looks like the next couple years will see the Pentagon gearing up for a deep dive into biotech. DARPA announced today it now has an unit devoted to studying the intersection of biology and engineering, the Biological Technologies Office.

The agency is betting that the next generation of defense tech will be take a cue from natural life, and as such one of the major focuses of the new unit will be on synthetic biology. It’ll ramp up research into manufacturing biomaterials, turning living cells, proteins, and DNA into a sort of genetic factory.