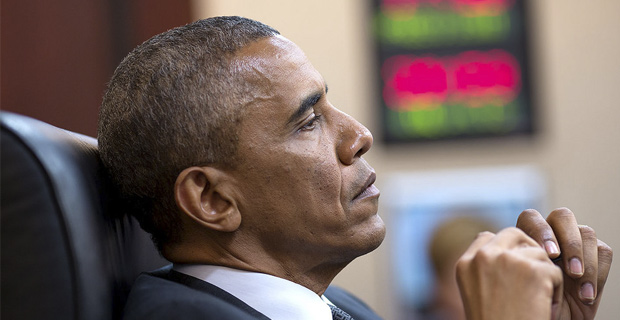 A mass email from the Democratic Congressional Campaign Committee Sunday tried to drum up support by warning President Obama is in danger of impeachment, or even worse, jail time.

“Republicans think this is their chance to destroy the president,” the email reads. “They’re threatening lawsuits, shutdowns, impeachment? One Republican congressman even suggested President Obama be thrown in jail!”