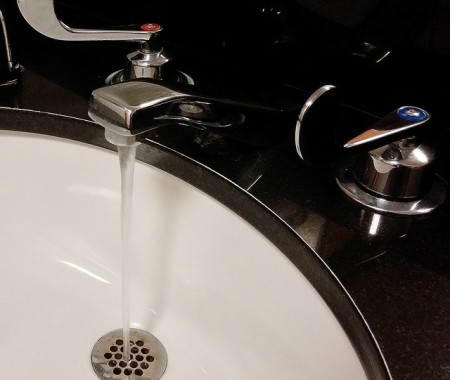 America’s once-thriving auto capital has become a third-world catastrophe, with nearly half of its residents now unable to pay their water bills. Reports indicate that roughly 50 percent of Detroit residents are struggling just to keep the water flowing, and some are now suggesting swift United Nations intervention to provide this basic necessity for those in need.

CBS Detroit reports that the Detroit Water and Sewerage Department is routinely having to shut off water mains at homes where residents can’t or won’t pay their water bills. For some, it is simply laziness that leads to their water being shut off, as the city says a good number of folks quickly pay their bills once the tap has been shuttered. But for others, perpetual financial distress in one of the nation’s most distraught cities is the driving factor.

“At the DWAS Department — it’s not our goal to shut off water,” stated Curtrise Garner, a department spokeswoman. “We want people’s water on, just like they do; but you do have to pay for your water… That’s the bottom line.”