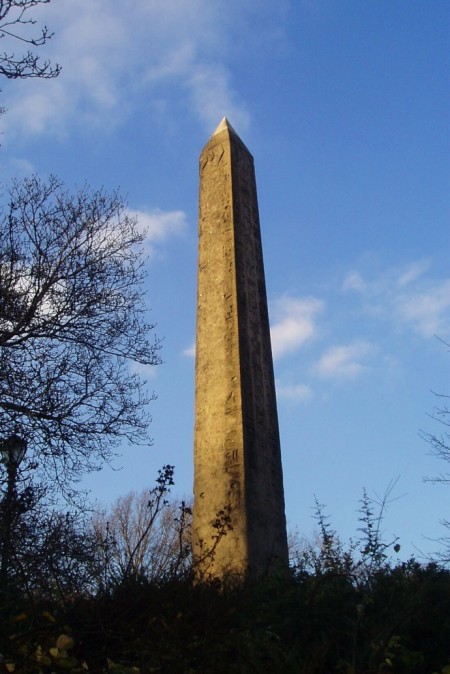 2 thoughts on “The Mystery Of The 3,500-Year-Old Egyptian Obelisk Standing In New York City”