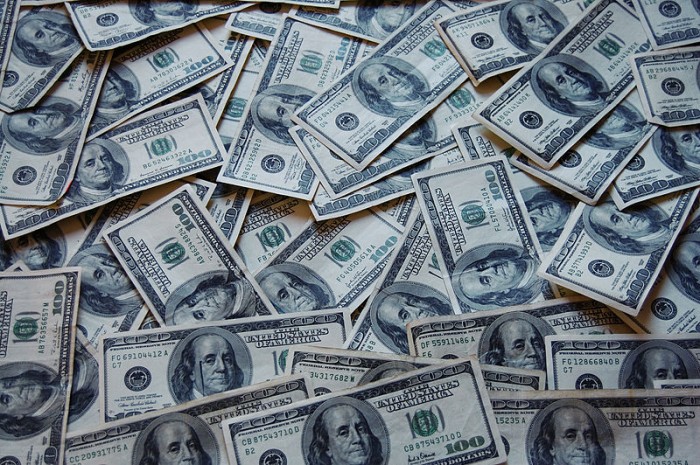 “I feel like I’m standing in front of a brick wall with nowhere to go,” said Carnell Alexander.

He says he learned about the paternity case against him during a traffic stop in Detroit in the early 90s. The officer told him he is a deadbeat dad, there was a warrant out for his arrest.

“I knew I didn’t have a child, so I was kind of blown back,” said Alexander.