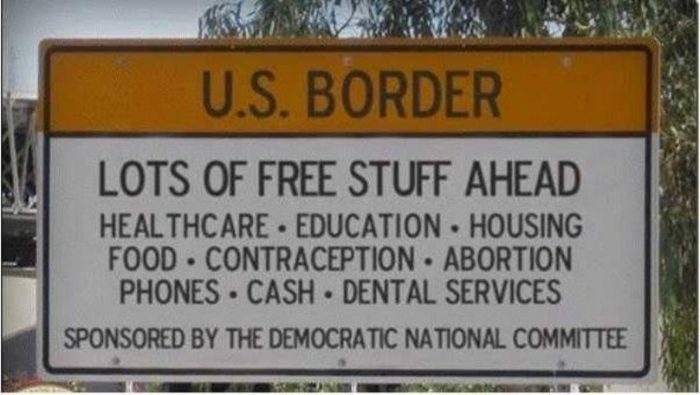 “It is in the national interest of the United States to prevent criminals and criminal organizations from destabilizing border security,” Kelly wrote in one of two memos released Tuesday by the department.

The memos follow up on Trump’s related executive actions from January and, at their heart, aim to toughen enforcement by expanding the categories of illegal immigrants targeted for deportation.