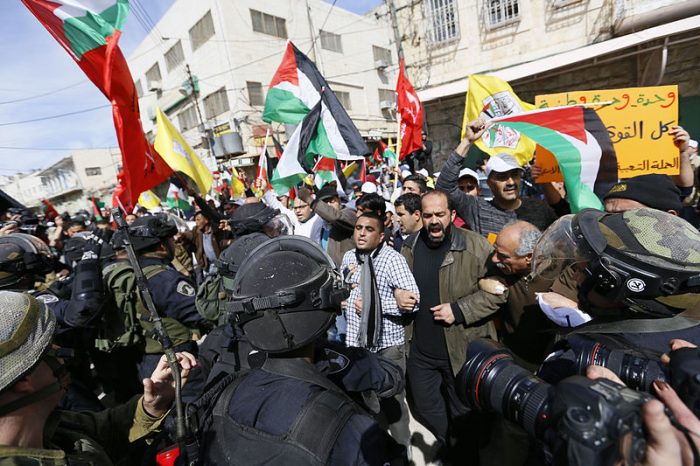 Rami Hamdallah, the head of the Palestinian Authority (PA) government in Ramallah, on Monday urged all the European Union member states to recognize “Palestine”.

Hamdallah made the comments during a meeting with a delegation representing the Palestine Committee in the European Parliament.

“There is a greater need than in the past for all EU countries to recognize an independent Palestinian state within the 1967 borders with its capital in East Jerusalem,” he said, adding such a move would be an “act of support for the efforts of the Palestinian leadership to end the occupation and to save the two-state solution.”