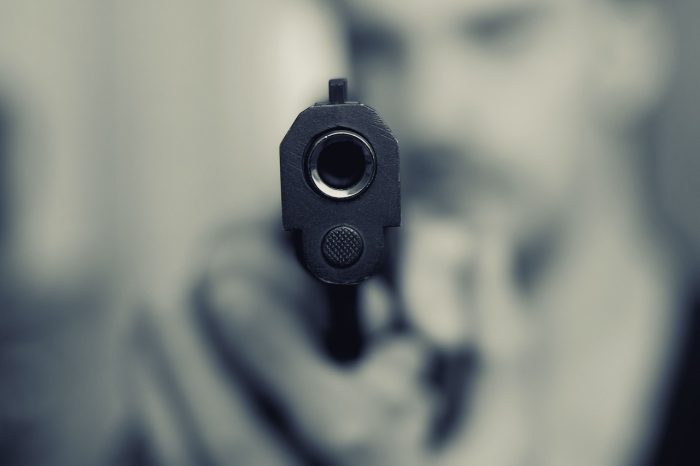 Did you know that 40 percent of the guns in the entire world are in the United States?

Even though we only account for about 5 percent of the population of the planet, our vigorous gun culture has enabled us to far outpace everyone else when it comes to gun ownership…

Even though Americans account for only four percent of the global population, they own 40 percent of the world’s firearms, a new study revealed on Monday.

A hefty 85 percent of the more than 1 billion firearms currently available worldwide are owned by civilians, with police and the military accounting for the rest, according to the Small Arms Survey, based on data from 133 countries and survey results in 56 countries.

So that means that there are more than 400 million firearms in the United States today.

Anybody that ever wants to mess with America had better pack a lunch, because we are not going down without a fight.