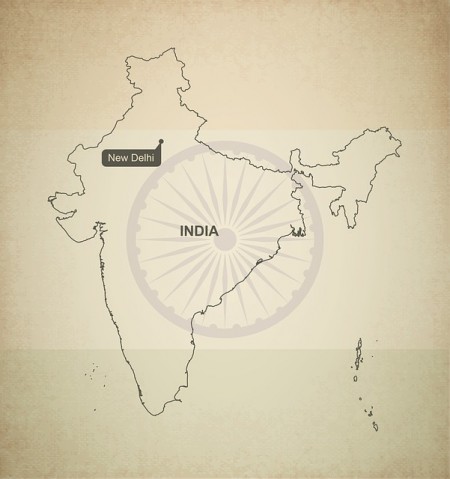 A total of 1,011 Indians, who have returned from Ebola-affected areas, are being tracked for the virus, the heath ministry Sunday said. Most of those being tracked are from the states of Maharashtra, Kerala, Tamil Nadu, Gujarat, West Bengal and Delhi, an official release said here.

During the past 24 hours, 201 passengers from the affected countries have arrived at the airports of Mumbai (88), Delhi (58), Chennai (24), Bangalore (15), Kochi (11), Thiruvananthapuram (4) and Kolkata (1). The health ministry said that while no passenger has been isolated at the quarantine facility Sunday, 16,531 passengers have been screened till date.

All respective state governments have been provided with the details. According to the WHO, there have been about 3,500 confirmed or probable Ebola cases and more than 1,900 deaths from the deadly disease in West African countries.