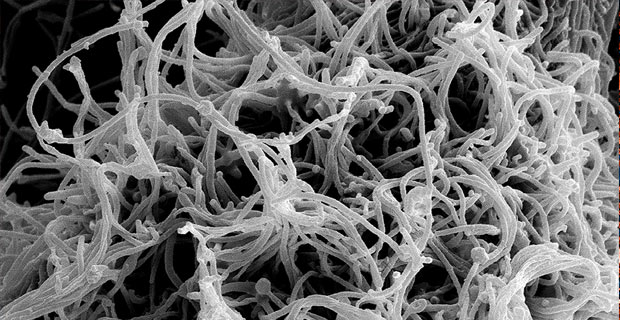 Cases of Ebola in Sierra Leone are still rising quickly, campaigners have warned.

In rural parts of the country, the virus is spreading nine times faster than two months ago, a report from the Africa Governance Initiative (AGI) found.

The news comes as the World Health Organisation (WHO) advised that the number of new cases of the disease is levelling off.