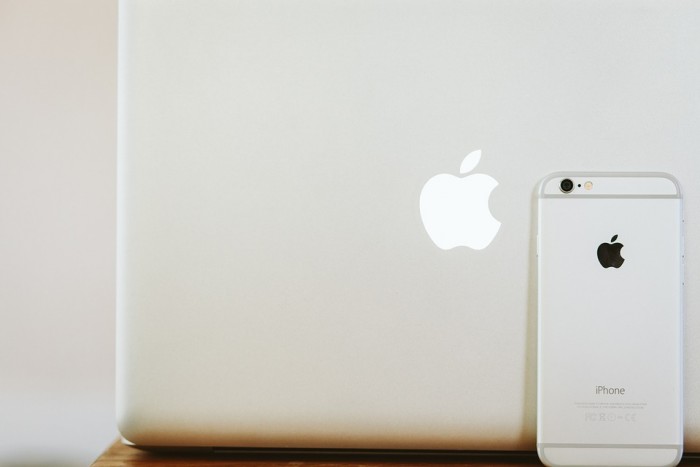 Corporate revenues in the United States have been falling for quite some time, but now some of the biggest companies in the entire nation are reporting extremely disappointing results. On Tuesday, Apple shocked the financial world by reporting that revenue for the first quarter had fallen 7.4 billion dollars compared to the same quarter last year. That is an astounding plunge, and it represents the very first year-over-year quarterly sales decline that Apple has experienced since 2003. Analysts were anticipating some sort of drop, but nothing like this. And of course last week we learned that Google and Microsoft also missed revenue and earnings projections for the first quarter of 2016. The economic crisis that began during the second half of 2015 is really starting to take hold, and even our largest tech companies are now feeling the pain.

This wasn’t supposed to happen to Apple. No matter what else has been going on with the U.S. economy, Apple has always been unshakeable. Even during the last recession we never saw a year-over-year decline like this…

I think that this announcement by Apple is waking a lot of people up. The global economic slowdown is real, and we can see this in iPhone sales. During the first quarter, Apple sold 16 percent fewer iPhones than it did during the same quarter in 2015. This is the very first year-over-year quarterly sales decline for the iPhone ever. Here are some of the specific sales figures from the Apple announcement…

Apple sold 51.1 million iPhones during the quarter, down from 61.2 million a year earlier, while Mac sales were 4.03 million units, down from from 4.56 million units in the year-ago quarter. iPad sales were also down once again, falling to 10.25 million from 12.6 million.

Once these numbers hit the wires, shares of Apple immediately began to plummet during after-hours trading. In fact, USA Today is reporting that Apple has already lost 43 billion dollars in market value since the annoucement…

Meanwhile, shares of Twitter are crashing in after-hours trading after the social media giant also announced very disappointing results. The stock has now dripped below 16 dollars a share, and the company continues to lose tremendous amounts of money…

Of course it isn’t just the tech giants that are troubled these days.

On Tuesday we learned that same-store sales for Chipotle declined by a whopping 29.7 percent during the first quarter, and appliance manufacturer Whirlpool has seen sales fall all over the planet…

Whirlpool, the world’s biggest appliance manufacturer, has become the poster child for the deep challenges facing multinational companies these days.

When is it finally going to sink in for most people? The global economy is slowing down significantly, and the next global economic crisis is already here.

Of course the oil companies are feeling more pain than anyone else. According to CNN, the crash in the price of oil has cost the 40 largest publicly-traded U.S. oil producers 67 billion dollars…

American oil companies are drowning in a sea of red ink.

The crash in crude oil prices caused a stunning $67 billion in combined losses by 40 publicly-traded U.S. oil producers last year, according Energy Information Administration research. And the bleeding is expected to continue at least early this year for many.

That is an astounding amount of money.

These days we throw around terms like “millions” and “billions” so much that they almost lose their meaning.

But this is real money that we are talking about here.

In recent days, Barack Obama has been running around boasting that he saved the world economy from another Great Depression. But that isn’t true at all. Instead, our “leaders” have simply set the stage for a larger and more painful crisis. I like the way that Doug Casey recently put it…

You’ve got to remember that all of these governments and central banks all around the world have driven interest rates not just to zero, but to negative levels in some cases… and they are simultaneously printing up trillions of currency units. And even while they are desperately doing that the economy is falling apart in lots of different ways.

…They’ve created a super-bubble in bonds, a bubble in stocks, and meanwhile commodities have collapsed and are below production costs in many cases.

…The economy is going to be very, very bad… It’s the next stage of what I call the Greater Depression.

Whether you want to call it a “Great Depression”, a “Greater Depression” or “The Greatest Depression”, the truth is that we are heading into a period of time that will be unlike anything any of us have ever experienced before.

The greatest debt bubble in the history of the planet is starting to implode, and this time the central bankers and the politicians are not going to be able to put the pieces back together again.

But just like in 2008, the vast majority of the population will not recognize the warning signs until it is way too late.