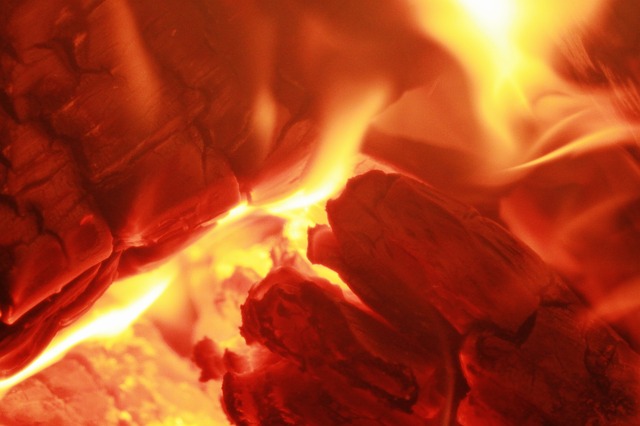 It seems that even wood isn’t green or renewable enough anymore. The EPA has recently banned the production and sale of 80 percent of America’s current wood-burning stoves, the oldest heating method known to mankind and mainstay of rural homes and many of our nation’s poorest residents. The agency’s stringent one-size-fits-all rules apply equally to heavily air-polluted cities and far cleaner plus typically colder off-grid wilderness areas such as large regions of Alaska and the American West.

While EPA’s most recent regulations aren’t altogether new, their impacts will nonetheless be severe. Whereas restrictions had previously banned wood-burning stoves that didn’t limit fine airborne particulate emissions to 15 micrograms per cubic meter of air, the change will impose a maximum 12 microgram limit. To put this amount in context, EPA estimates that secondhand tobacco smoke in a closed car can expose a person to 3,000-4,000 micrograms of particulates per cubic meter.

Most wood stoves that warm cabin and home residents from coast-to-coast can’t meet that standard. Older stoves that don’t cannot be traded in for updated types, but instead must be rendered inoperable, destroyed, or recycled as scrap metal.