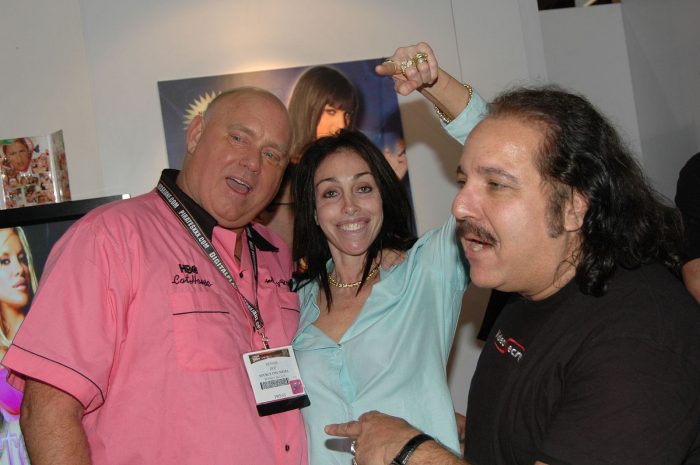 Have we reached a point where we have no standards whatsoever?…

He styles himself as America’s best-known pimp, a strip-club owner who runs multiple brothels and looks set to win a seat as a Republican in the Nevada legislature with the blessing of many conservative Christian voters.

Meet Dennis Hof, whose political rise reflects fundamental changes in electoral norms that have roiled the Republican Party and upended American politics during the era of President Donald Trump.

“This really is the Trump movement,” Hof, 71, told Reuters in an interview at Moonlite BunnyRanch, his brothel near Carson City in northern Nevada that was featured on the HBO reality television series “Cathouse.”

This is getting ridiculous.

Where will we finally draw the line?