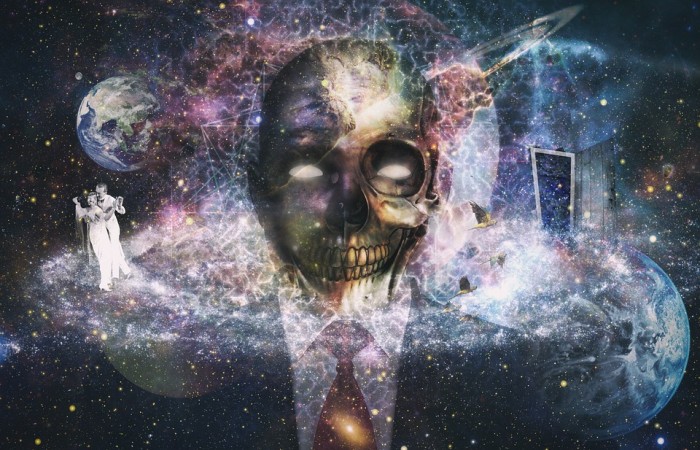 A troubled pastor facing divorce from his estranged wife, snapped and killed his beloved 27-year-old daughter then himself a day after he was released from a 90-day stint in rehab for alcoholism.

According to the Portland Press Herald, Police found the pastor’s daughter, Claire Randall, 27, dead in the bathroom of the family home in Hebron, Maine, with multiple gunshot wounds. The body of the pastor, Daniel Randall, 56, was found on the porch, with an apparent self-inflicted shotgun wound to the head. Police are calling it a murder-suicide and the state medical examiner confirmed last Friday that the gunshot wounds were the cause of death for both Claire and Daniel Randall.