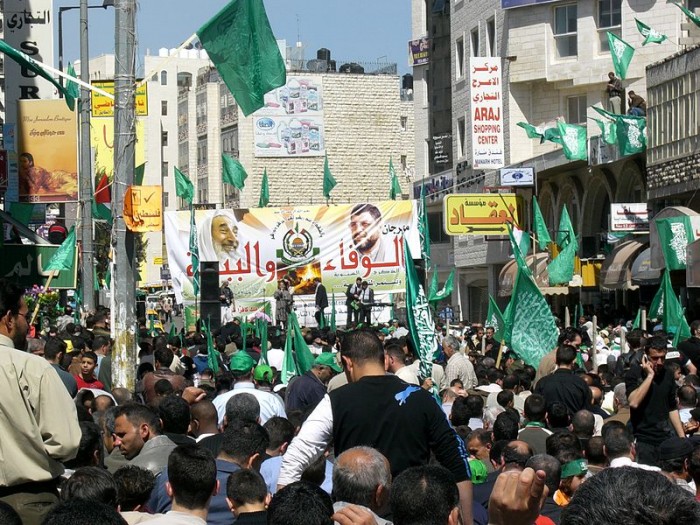 The families of the two terrorists who killed four people in a brutal attack in a Jerusalem synagogue on Tuesday morning have hailed the two as heroes, as candies to celebrate the attack were handed out in the West Bank and Gaza.

Alaa Abu Jamal, a cousin of the terrorists, said that Israeli policies were to blame for the attack at the synagogue, when the two entered the compound during morning prayers, armed with meat cleavers and a gun.

“This occurred because of the pressures of the occupying Israeli government on the Palestinian people and in Jerusalem generally, and the ongoing harm to the al-Aqsa mosque; this act is something normal for any person who is connected to his people, to courage and to Islam.”

“We got the usual death notification and we shouted with joy, people here also handed out candies to guests who came to visit and were happy for the martyrs.”