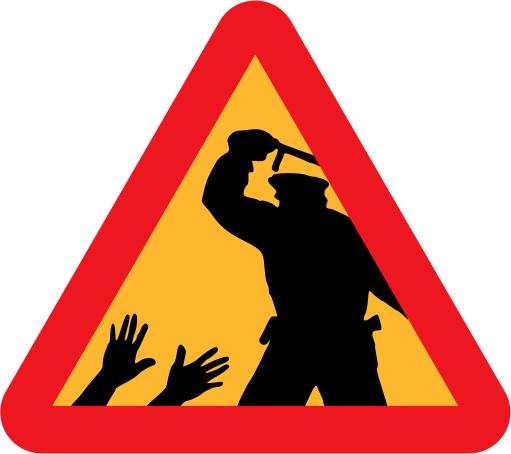 A family in North Carolina asked police officers to check on the welfare of an elderly relative, a Korean war veteran, who was recovering from surgery. In response to the request, the cops went to the man’s house at midnight, broke in, and then shot him dead.

Clearly the family were under the impression that police officers can still be relied upon to perform such helpful community duties, but they were tragically wrong.

WSOCTV reports that while the family asked the officers to check on 74-year-old James Howard Allen on Saturday afternoon, the police opted to visit the man’s home very late in the evening.

When there was no answer, firefighters were called out to force open the door. On entering the building, police saw Mr Allen, who had just undergone heart surgery, pointing a gun toward them, prompting one officer to unload his own weapon at Allen.