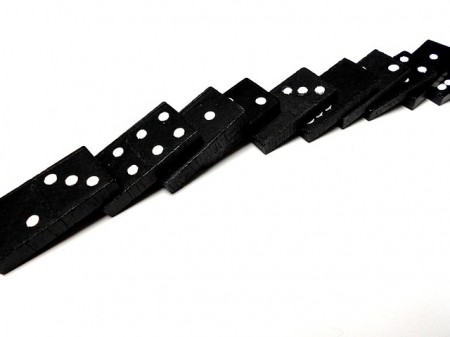 At the height of the financial crisis in 2008 the U.S. government forced some of the countries largest banks to take “bailout” funds amounting to billions of dollars in order to keep them from going bankrupt. It was a move designed to not only keep too-big-to-fail financial institutions afloat, but one that would inspire confidence and keep American consumers spending. As a result, the last several years have seen stock markets reach record highs with Americans continuing to rack up personal debt for real estate, vehicles, education, and consumer goods as if the financial crisis never happened.

But the purported recovery may not be everything that government officials and influential financial leaders have made it out to be.

Recent comments delivered by Federal Reserve Vice Chairman Stanley Fischer suggest that not only are global and domestic economies still struggling, but the U.S. government itself is preparing financial contingency plans in anticipation of another widespread economic event.

However, this time around, according to Fischer, the government won’t be bailing out financial institutions in need of cash. Instead, failing banks will turn directly to their unsecured creditors when they need money. And within this context, that means you.

1 thought on “Fed Vice Chairman Warns: Your Bank May Seize Your Money to Recapitalize Itself”