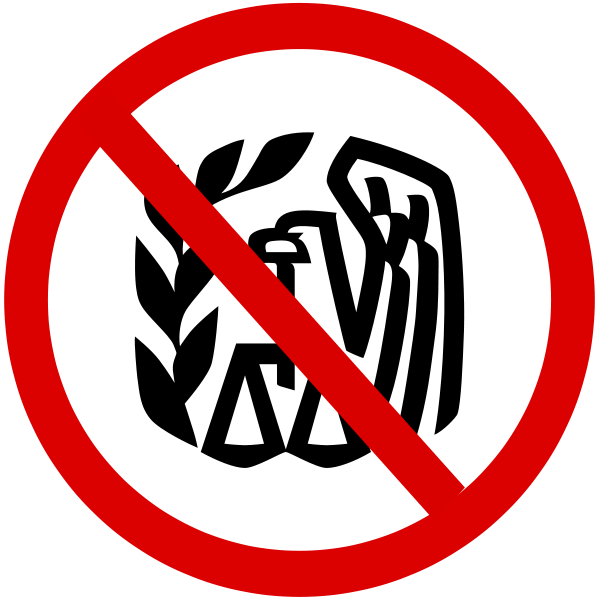 Less than a week after ’fessing up that it found some 2,500 documents potentially showing that the IRS shared taxpayer returns with the White House, the Obama administration has reversed course and won’t release the trove to a group suing for access.

In an abrupt decision, the Treasury inspector general’s office said that the documents are covered by privacy and disclosure laws and can’t be provided to Cause of Action, despite a promise last week to hand over some 2,500.

The decision coincides with publication this week of the Washington Examiner’s series, “Watchdogs, lapdogs and attack dogs,” that assesses problems with the IG system, including the tendency in some quarters to protect federal officials and agencies from critical scrutiny.