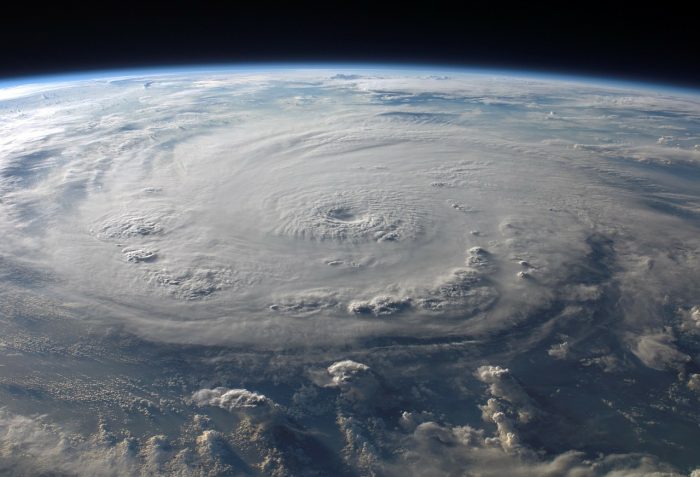 (The New Republic) In a report last week evaluating its response to last year’s disaster, FEMA details “how ill-prepared the agency was to manage a crisis outside the continental United States, like the one in Puerto Rico,” The New York Times reported. “And it urges communities in harm’s way not to count so heavily on FEMA in a future crisis.”

“The work of emergency management does not belong just to FEMA,” the agency stated near the end of the report. “It is the responsibility of the whole community, federal, [state, local, tribal and territorial governments], private sector partners, and private citizens to build collective capacity and prepare for the disasters we will inevitably face.”