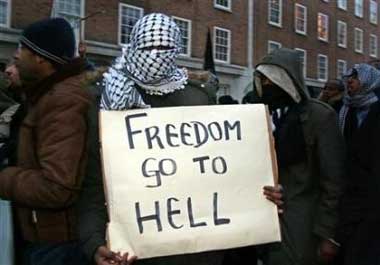 That was the life of Morten Storm, a radical Islamist turned double agent, who’s now lifting the lid on some of the world’s best-kept secrets.

His life is the stuff of spy novels, and he talks about it in his book: “Agent Storm: My Life Inside al Qaeda and the CIA,” co-authored by CNN terrorism analyst Paul Cruickshank and Tim Lister. Both men are CNN contributors.

“I had these different names. I had different personalities,” Storm said. “I was Morten Storm, Murad Storm, Abu Osama, Abu Mujahid.”