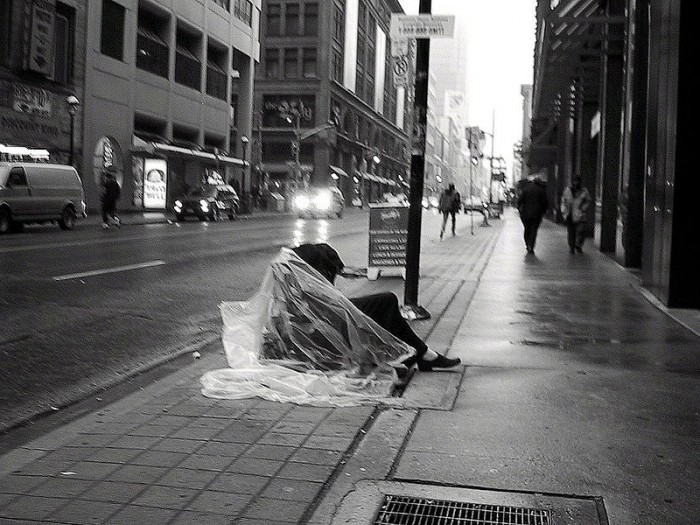 Authorities in France’s second-largest city have come under fire for issuing its homeless with ID cards that detail their health issues.

Human rights groups and government ministers have slammed the “yellow triangle cards”, comparing them to the Nazi-era Star of David that was sewn onto Jewish people’s clothes during the Holocaust.

“Wearing something that shows the whole world what illnesses you have is not only discriminating but it also breaches all medical confidentiality,” he said, adding that the symbolism in the design of the card is outrageous.

“Being identified by either a star or a triangle is horrific,” he said.