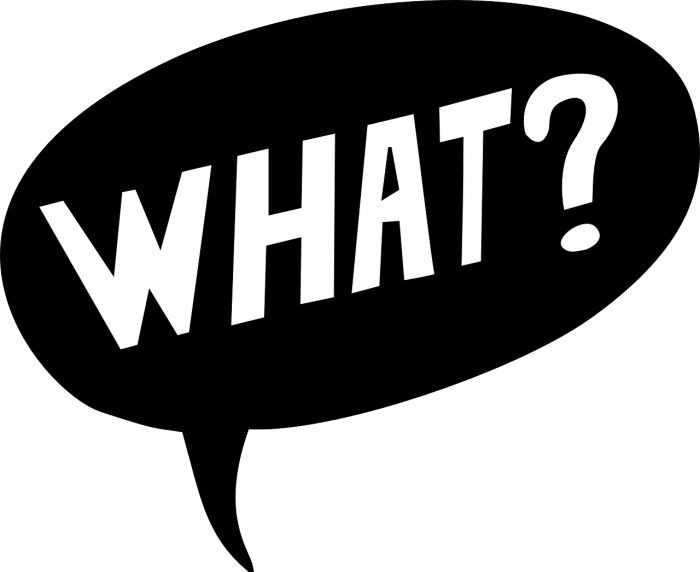 As attendance declines at Christian churches all over America, many Satanic groups are experiencing tremendous growth. For some, embracing Satanism is the ultimate form of rebellion, for others it is about making an anti-Trump political statement, and yet others claim that they are attracted by the very real power that they discover in Satanism. Every week, bizarre rituals are conducted in basements, meeting halls and public facilities all over the country, and most Americans have absolutely no idea what is going on. Of course most mainstream news articles about Satanists attempt to portray them as ordinary people that have simply been “misunderstood”. And ultimately that is what the Satanists are trying to do for Satan – they are trying to get all the rest of us to view Satan or Lucifer as a “misunderstood” being that only has humanity’s best interests at heart. And since the values of Satanism line up more accurately with the values of modern society than Christian values do, Satanists are finding increasing success in bringing in new recruits.

Today, there are Satanic churches just about everywhere. For example, a Satanic high priest named Adam Daniels started “the Church of Ahriman” in the heart of Oklahoma City…

Adam Daniels, 35, is the “dastur” – or high priest – of the Church of Ahriman, which is based in Oklahoma City, USA.

The Church of Ahriman has 15 members and worships Ahriman, another name for the original Persian devil figure Angra Mainyu – the God of Hell.

The church’s followers meet in Daniels’ home, where he has converted a storage room into the ritual chamber in which he performs ceremonies including devil worshipping weddings and Satanic exorcisms.

Seeking a way to come to terms with ending another person’s life, he began to see a therapist and turned to a variety of religions – all of whom suggested he should have turned the other cheek.

Daniels said: “I tried to find solace and I was told that I had committed the sin of wrath by the Christians and the Buddhists – even by my mom.”

Instead he found comfort in The Satanic Bible by Anton LaVey, whose motto is ‘self preservation is the highest law’.

Daniels is married, and his wife is fully on board, but having a father that is a Satanic high priest has been very rough on their daughter Amber…

“When I was six because I was given the Baphomet [an ancient deity, traditionally depicted as a horned goat] necklace in first grade and I wore it to school and was told by a teacher that I wasn’t allowed to wear it so I had to take it off and put it in my backpack.

“In sixth grade my grandma got me to go to my local bookstore and was able to get my full name printed on the Holy Bible – which my parents threw away.”

But before you start feeling tempted to feel sorry for this family, you should keep reading.

The truth is that Daniels is not a pleasant man. In fact, he openly admits that he purposely commits blasphemy and that his entire goal is to offend God…

He said: “I have ritualistically burned the Holy Bible, the Qu’ran, the Talmed, the Torah, Buddhist Sutra’s, different Hindu Sutra’s you name it, I’ve burned it out of blasphemy.

At one time, nuts like Daniels would have been a very rare anomaly, but times have changed.

Today there are Satanic communities that gather from coast to coast, and the following is how the Los Angeles Times described one of these gatherings in the L.A. area…

In November, in the candlelit basement of a house just above the Silver Lake Reservoir, Alexandra James walked over to an altar where her husband, Zachary, waited near a bleached human skull, teeth locked in eternal rictus. From the altar, she lifted a sword and drew points across his chest while a circle of onlookers watched solemnly (well, a few giggled too). An organist played eerie minor key chords and Alexandra turned to face the group.

“On this altar we consecrate swords to direct the fire of our unholy will,” she said. “A human skull, symbol of death. The great mother Lilith created us all, and will destroy us all.”

So how many people are we actually talking about nationwide?

Well, there is not a single national organization, but all major Satanic groups have claimed large increases in membership since the election of Donald Trump.

In particular, the Satanic Temple reported gaining “thousands” of new members within the first 36 hours of Trump’s victory…

The Satanic Temple attracted “thousands” of new members in just the first 36 hours after the election of Donald Trump, according to co-founder Lucien Greaves. The 4-year-old temple, which had a pre-Trump membership of around 50,000, has never before seen a spike in registration nearly this big.

“It’s crazy,” Greaves said after a speech in front of some adoring fans at CU-Boulder. The emails, registrations, donations and social media posts are pouring in faster than the temple can respond. “People have a desperate need for something to rally to right now.”

Right now, membership in the Satanic Temple is somewhere around 100,000, and it has become a hub for the anti-Trump resistance.

Of course most have joined various Satanic groups for spiritual reasons. Today there is a tremendous spiritual hunger in America, but Americans are also leaving traditional churches at a staggering pace. People are looking for authenticity, but they aren’t finding it in the traditional places, and so many are seeking out new options.

Unfortunately, an increasing number of Americans are deciding that Satanism is the answer, and that is a very, very troubling sign.