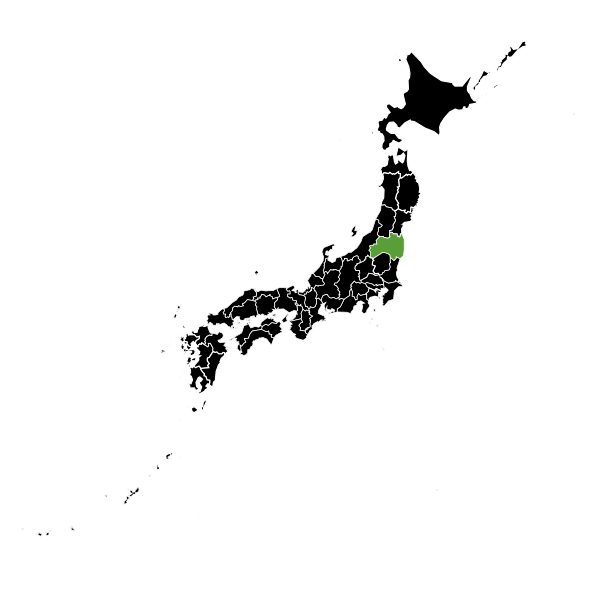 There are many shoes still to drop at Fukushima Daiichi, said Kevin Kamps, radioactive waste monitor at Beyond Nuclear. If something goes wrong with the radioactive waste storage pools, there could be a release of high-level radioactivity into the air, he added.

Radiation at Fukushima’s nuclear power plant is at its highest level since the tsunami-triggered meltdown nearly six years ago. Tokyo Electric Power Company (TEPCO) is reporting atmospheric readings inside Daiichi’s reactor No.2 are as high as 530 sieverts an hour, while a human exposed to a single dose of 10 sieverts would die in a couple of weeks.