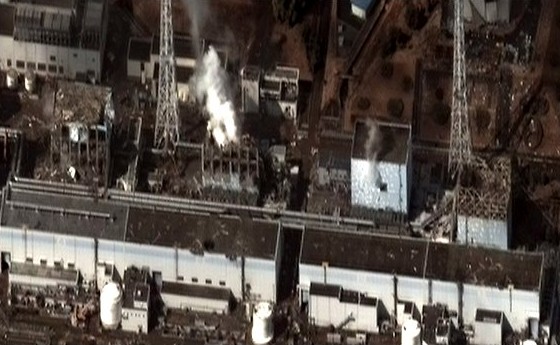 A cleaning robot at Fukushima nuclear power plant has had to be pulled out before completing its mission after its camera experienced glitches.

It’s believed the high-tech device was affected by high radiation as it examined the inside of the No. 2 reactor, one of three that suffered a meltdown in the combined 2011 Japanese earthquake and tsunami.

Tokyo Electric Power Company Holdings (Tepco) said it sent a robot with a high-pressure water nozzle into the prime containment vessel, which houses the pressure vessel, but had to bring it back out today after the robot’s camera went dark.