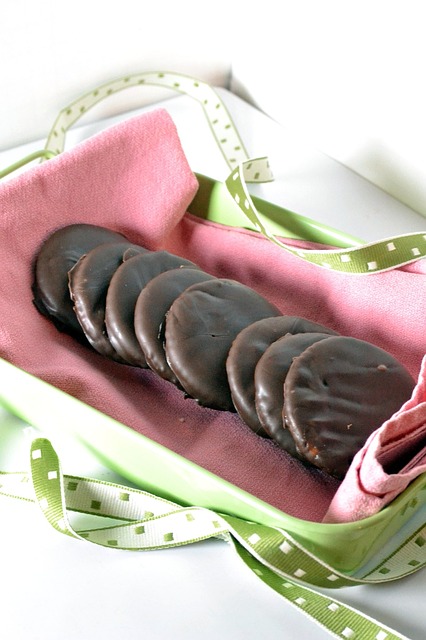 The Girl Scouts of Western Washington raised over $250,000 after stating that any transgender living “culturally as a girl” is welcome to join.

The Seattle-based organization initially launched the campaign to replace a $100,000 donation its leaders rejected because the donor requested it not be used to support transgender scouts.

“The #ForEVERYGirl campaign had raised two-and-a-half-times its goal with $250,000 and counting from 5,000 donors (and nearly a month left to go on the IndieGogo clock),” Fast Company’s Sarah Lawson reported. “In an update to the campaign on Tuesday night, Girl Scouts said it could now help 1,000 girls with the money.”

“In a blog post from May, Girl Scouts of the USA said any girl living ‘culturally as a girl’ was welcome to participate in the scouts program.”