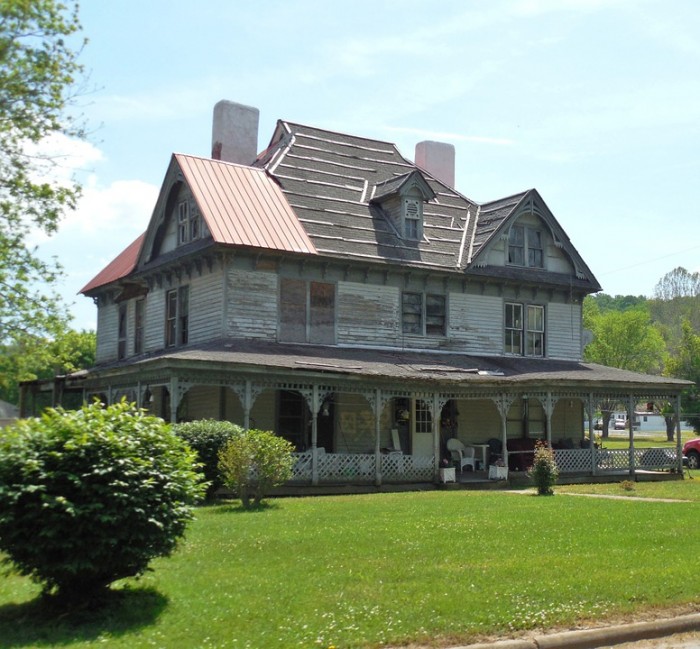 The percentage of Americans that own a home has fallen to the lowest level ever recorded. During the second quarter of 2016, the non-seasonally adjusted homeownership rate fell to just 62.9 percent, which was exactly where it was at when the U.S. Census began publishing this measurement back in 1965. This is not what a “recovery” looks like. All throughout the Obama years, the percentage of Americans that own a home has gotten smaller and smaller and smaller. The reason for this, of course, is that the middle class in America is dying. Last year, we learned that middle class Americans now make up a minority of the population for the first time ever. In order to have a high rate of homeownership, you need a thriving middle class, and you can’t have a thriving middle class without good paying middle class jobs. This is why I write about the evisceration of the middle class so extensively, because the U.S. economy is systematically being hollowed out and most Americans don’t understand what is happening.

Traditionally, owning a home has been a sign that you have arrived as a member of the middle class, but under Barack Obama the percentage of Americans that own a home has fallen every single year. In the past, we have talked about how it had fallen to the lowest level in decades, but now it has officially fallen to the lowest level ever. The following comes from CNBC…

After rising just over a decade ago to its highest level ever, the nation’s homeownership rate fell to match its all-time low and could drop even further in the months to come.

In the second quarter of this year, the rate fell to 62.9 percent, not seasonally adjusted, which is the same as it was in 1965, when the U.S. Census started tracking the metric. During the epic housing boom in the mid-2000s, the rate soared as high as 69.2 percent. That was when politicians touted the so-called “ownership society.”

Well, according to Wolf Richter analysts are blaming many factors…

Certainly all of those points are legitimate, but the truth is that what we are facing is much broader than all of that. The middle class in the United States has been dying for decades, and in recent years the long-term trends that have been slowly eating away at the middle class like cancer have accelerated significantly. Just consider these numbers…

-In America today, nobody has a job in one out of every five families.

-At this moment, 102 million working age Americans do not have a job.

-According to the Social Security Administration, 51 percent of American workers currently make less than $30,000 a year.

-In 1970, the middle class brought home approximately 62 percent of all income. Today, that number has plunged to just 43 percent.

-The Federal Reserve says that 47 percent of Americans could not pay an unexpected $400 emergency room bill without borrowing the money from somewhere or selling something.

-One recent survey discovered that 62 percent of all Americans have less than $1,000 in savings.

-If you currently have no debt and you also have ten dollars in your pocket, that gives you a greater net worth than about 25 percent of all Americans.

-According to Kathryn J. Edin and H. Luke Shaefer, the authors of a book entitled “$2.00 a Day: Living on Almost Nothing in America“, there are 1.5 million “ultrapoor” households in the United States that live on less than two dollars a day. If you can believe it, that number has doubled since 1996.

-Things continue to get worse for the middle class as we head into the second half of 2016. Gallup’s U.S. economic confidence index just hit the lowest level so far this year.

I could keep quoting numbers at you all day, but hopefully you are getting the picture.

And things could soon get much worse for the middle class as this new global economic crisis accelerates. In fact, highly respected economist Peter Schiff believes that a major downturn in the U.S. is imminent…

HERE IS THE REALITY: The world has caught on, and the gig is up. Under Obama’s stewardship, the U.S. national debt has gone from $10 Trillion, to what will be $20 Trillion by the time he leaves office, with nothing more than 100 MILLION Americans out of work, and 50 MILLION in poverty and on food stamps. That’s what cheap money bought for us. It was all “borrowed” cheap money too, making it infinitely worse, and the world is tired of lending.

There are so many families out there that are really struggling right now, and more than two-thirds of all Americans believe that the country is on the wrong track.

I would like to tell you that happy days are here again and that the best times for America are just around the corner, but unlike the politicians at the Republican and Democratic national conventions, I am not going to lie to you.

Very rough times are coming, and things are going to get much harder for the middle class.

Plan accordingly, and get prepared while you still can.