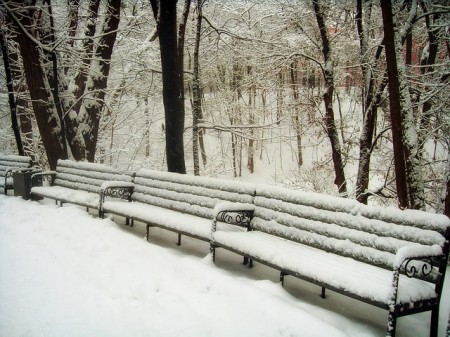 The National Oceanic and Atmospheric Administration’s most accurate, up-to-date temperature data confirm the United States has been cooling for at least the past decade. The NOAA temperature data are driving a stake through the heart of alarmists claiming accelerating global warming.

According to the USCRN temperature readings, U.S. temperatures are not rising at all – at least not since the network became operational 10 years ago. Instead, the United States has cooled by approximately 0.4 degrees Celsius, which is more than half of the claimed global warming of the twentieth century.