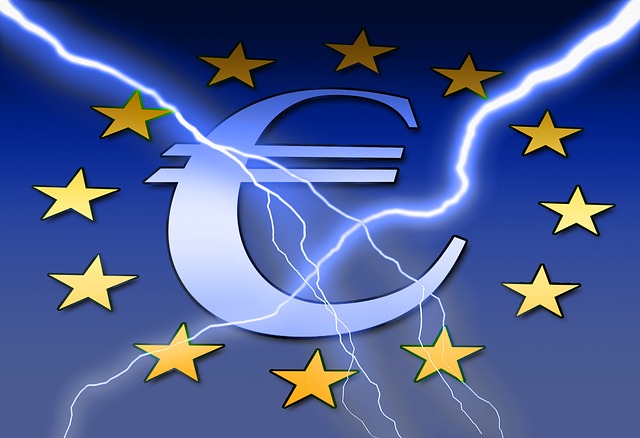 Greece’s development minister is calling on the financially beleaguered nation to reject a bailout deal in a July 5 national referendum, the Associated Press reported Friday.

Panayiotis Lafazanis predicted Greeks will answer “with a resounding no” in the planned vote.

Lafazanis spoke after an emergency cabinet meeting during which Prime Minister Alexis Tsipras announced his intention to call the referendum.