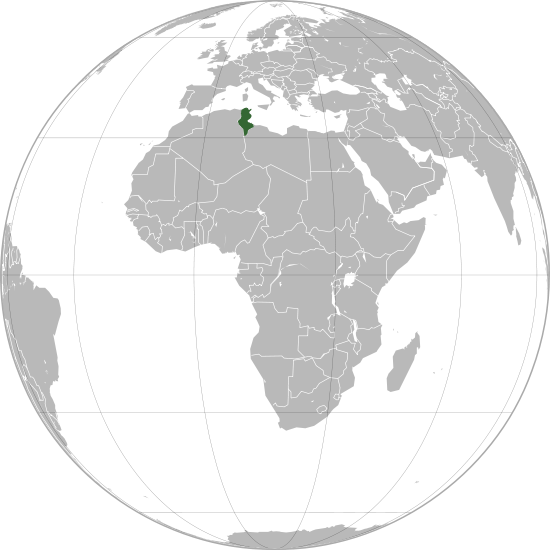 A lone gunman hiding a Kalashnikov under his umbrella opened fire on a Tunisian beach resort, killing 37 people, mostly tourists — one of three deadly attacks Friday from Europe to the Middle East.

At the Imperial Marhaba hotel, another 36 people were wounded before the shooter in Tunisia’s deadliest attack was killed by security forces. No group has yet claimed responsibility.

“Tunisia is in a constant war against terrorism,” said President Beji Caid Essebsi, vowing to crack down on terrorism in his country. “Tunisian state is concerned about this issue, and it will take its responsibilities and take measures that could be painful but necessary.”