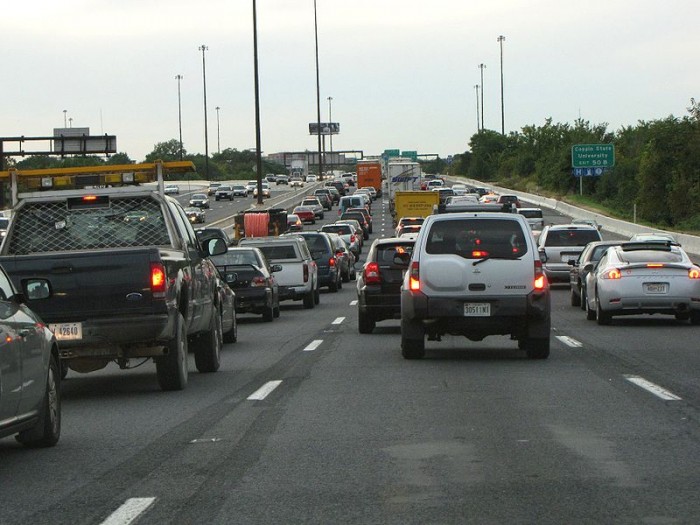 A year ago this New Year’s Eve, John Filippidis of Florida was driving south with his family on Interstate 95 when the Maryland Transportation Authority Police pulled over his black Ford Expedition and proceeded to raid it while his twins, wife and daughter looked on — separated in the back seats of different police cruisers.

The officers were searching for Mr. Filippidis‘ Florida-licensed, palm-size Kel-Tec .38 semi-automatic handgun, which he left at home locked in his safe. (Maryland does not recognize handgun permits issued by other states.)

When the search turned up nothing, Mr. Filippidis, 51, was allowed to go and was issued only a speeding warning.

The incident gained national attention. Mr. Filippidis went on multiple radio programs and described in detail how scared and outraged he and his family were. He wondered: How did the police know he was licensed for concealed carry, and what right did they have to search through his personal items on the side of the busy interstate filled with holiday travelers on that 10-degree day?