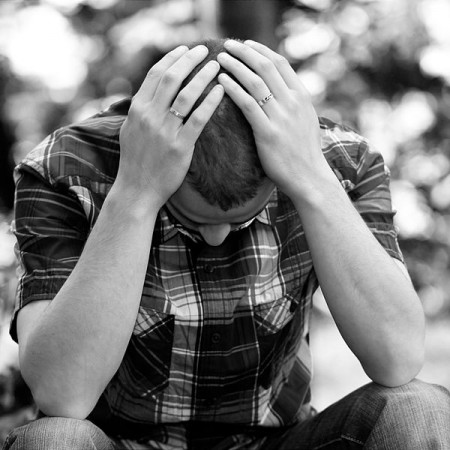 If you make more than $27,520 a year at your job, you are doing better than half the country is.  But you don’t have to take my word for it, you can check out the latest wage statistics from the Social Security administration right here.  But of course $27,520 a year will not allow you to live “the American Dream” in this day and age.  After taxes, that breaks down to a good bit less than $2,000 a month.  You can’t realistically pay a mortgage, make a car payment, afford health insurance and provide food, clothing and everything else your family needs for that much money.  That is one of the reasons why both parents are working in most families today.  In fact, sometimes both parents are working multiple jobs in a desperate attempt to make ends meet.  Over the years, the cost of living has risen steadily but our paychecks have not.  This has resulted in a steady erosion of the middle class.  Once upon a time, most American families could afford a nice home, a couple of cars and a nice vacation every year.  When I was growing up, it seemed like almost everyone was middle class.  But now “the American Dream” is out of reach for more Americans than ever, and the middle class is dying right in front of our eyes.

One of the things that was great about America in the post-World War II era was that we developed a large, thriving middle class.  Until recent times, it always seemed like there were plenty of good jobs for people that were willing to be responsible and work hard.  That was one of the big reasons why people wanted to come here from all over the world.  They wanted to have a chance to live “the American Dream” too.

But now the American Dream is becoming a mirage for most people.  No matter how hard they try, they just can’t seem to achieve it.