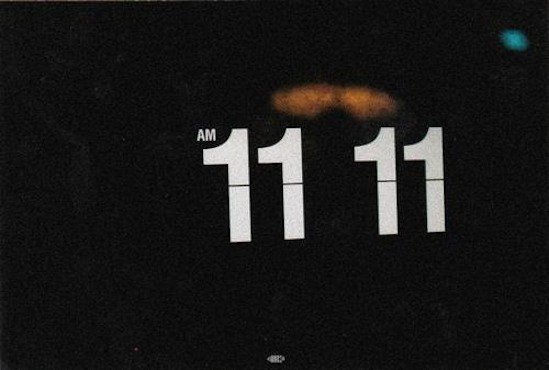 For months, my wife and I have been seeing the number 1/11 all over the place.  Almost every day now, we find ourselves glancing at the clock exactly when it is “11:11” or “1:11”.  But it isn’t just that.  We seem to be seeing 11 just about everywhere we go and in almost everything that we do.  So could this mean something?  If you do a Google search, you will find that lots of others have been reporting this phenomenon as well.  Some people believe that it could be related to the 1st or 11th of January, some people believe that it could signify “the 11th hour”, and others are entirely convinced that it really doesn’t mean anything at all.

If so, please feel free to share your thoughts with the rest of us by leaving a comment below…