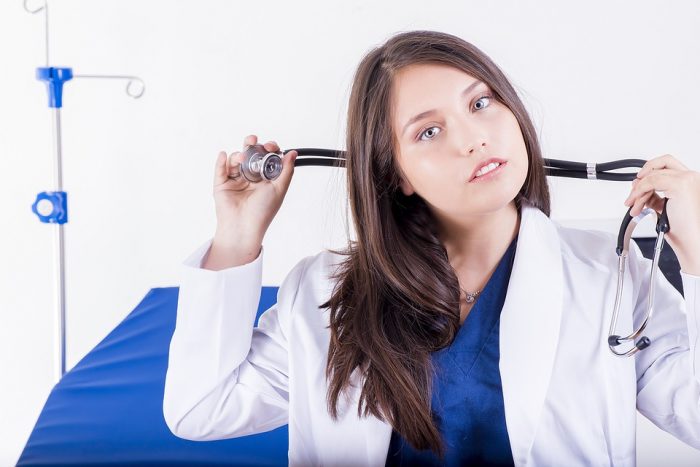 Everybody agrees that healthcare costs are way too high. Back in 1960, healthcare spending accounted for approximately 5 percent of GDP, and by 2020 it is being projected that healthcare spending will account for 20 percent of GDP. And when you break those numbers down into actual dollars, they become even more staggering. Back in 1960, an average of $146 was spent on healthcare per person for the entire year, but today that number has skyrocketed to $9,990. On a per capita basis, we spend far more than anyone else in the world on healthcare. In fact, we spend almost twice as much as most other industrialized nations on a per capita basis. Something has gone terribly wrong, and we desperately need to get this fixed.

Just between the years of 1996 and 2013, our spending on healthcare rose by a whopping 900 billion dollars, and it is estimated that healthcare spending now accounts for nearly one-fifth of the entire U.S. economy. The following comes from the Daily Mail…

Americans spend more money on healthcare than any other population, and increasingly so.

By 2013, total healthcare spending hit $2.1 trillion, according to the study published today in the Journal of the American Medical Association. The researchers say that figure has now likely soared to more than $3.2 trillion, which equates to 18 percent of the country’s economy.

So why is healthcare spending going up so much?

First, the United States relies on company-sponsored private health insurance. The government created programs like Medicare and Medicaid to help those without insurance. These programs spurred demand for health care services. That gave providers the ability to raise prices. Other efforts to reform health care and cut costs raised them instead.

Second, chronic illnesses, such as diabetes and heart disease, have increased. They are responsible for 85 percent of health care costs. Almost half of all Americans have at least one of them. They are expensive and difficult to treat.

Healthcare costs are only expected to rise even more in the years ahead, and so we desperately need to reform our system.

Next year, employers expect to spend $8,527 per enrolled employee, according to data form the National Business Group on Health. Meanwhile, workers themselves will contribute an average of $2,752 toward their premiums.

And for those that have to purchase their own health insurance, things are even worse. In fact, it is being projected that the average rate increase for Obamacare plans will be 37 percent in 2018.

When I get elected to Congress, I am going to make repealing Obamacare and fixing our broken healthcare system one of my highest priorities.

We need a system that is focused on the relationship between doctors and patients. Compared to the rest of the world, we spend way too much on administrative costs, and we desperately need legal reform. I would like to see Congress legalize the kind of association buying groups that Rand Paul has been proposing, and I would like to see exciting new models such as direct primary care used much more extensively.

There is no way that we should be spending nearly twice as much on healthcare as everyone else in the industrialized world on a per capita basis. We must streamline the system, and we need to start using some common sense.

Unfortunately, common sense is in short supply in Washington D.C. these days, but hopefully we can start to change that.