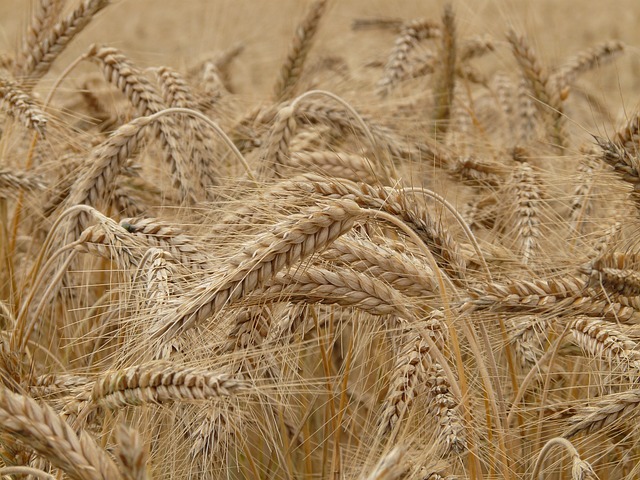 A new, highly destructive strain of a disease that battered wheat crops in Sicily last year could spread across the Mediterranean in 2017, threatening harvests and the livelihood of small farmers, experts warned on Friday.

The U.N. Food and Agriculture Organization (FAO) urged countries in Europe and North Africa to be vigilant to prevent possible outbreaks of stem rust disease from spiralling into epidemics that could cut food production.

In 2016 thousands of hectares of wheat crops were damaged in Sicily in one of the biggest outbreaks of stem rust to hit Europe in more than 50 years, researchers said.