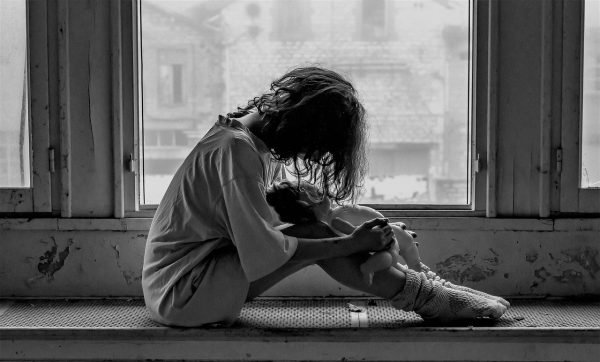 Secretary of State Mike Pompeo delivered the Trafficking in Persons report, which is created annually by the State Department to document human trafficking in the year prior, and highlighted the growing focus that government agencies and nonprofit organizations have dedicated to stopping human trafficking. (Read More…)