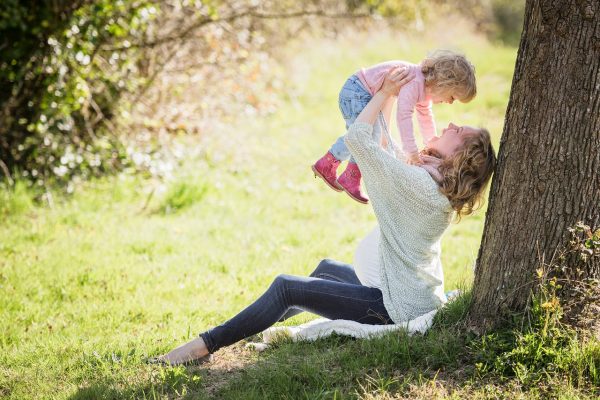 (Faithwire) A judge in the United Kingdom is forcing a 22-weeks-pregnant Catholic woman with developmental disabilities to have an abortion against her will.

In her ruling Friday, Judge Nathalie Lieven of the Court of Protection said she understands her decision “appears” to be “an immense intrusion” on a woman, particularly when the mother has stated she does not wish to terminate her pregnancy, according to the Catholic News Agency.  (Read More…)