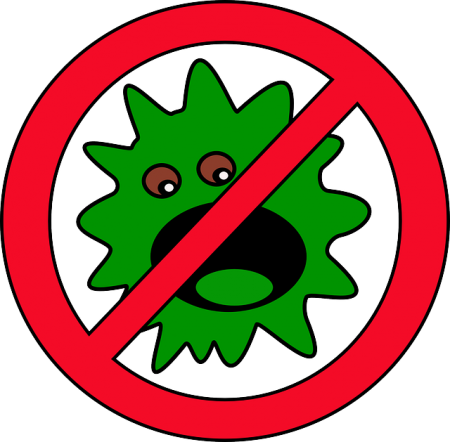 More than 1,100 laboratory incidents involving bacteria, viruses and toxins that pose significant or bioterror risks to people and agriculture were reported to federal regulators during 2008 through 2012, government reports obtained by USA TODAY show.

More than half these incidents were serious enough that lab workers received medical evaluations or treatment, according to the reports. In five incidents, investigations confirmed that laboratory workers had been infected or sickened; all recovered.

In two other incidents, animals were inadvertently infected with contagious diseases that would have posed significant threats to livestock industries if they had spread. One case involved the infection of two animals with hog cholera, a dangerous virus eradicated from the USA in 1978. In another incident, a cow in a disease-free herd next to a research facility studying the bacteria that cause brucellosis, became infected due to practices that violated federal regulations, resulting in regulators suspending the research and ordering a $425,000 fine, records show.

But the names of the labs that had mishaps or made mistakes, as well as most information about all of the incidents, must be kept secret because of federal bioterrorism laws, according to the U.S. Department of Agriculture, which regulates the labs and co-authored the annual lab incident reports with the Centers for Disease Control and Prevention.