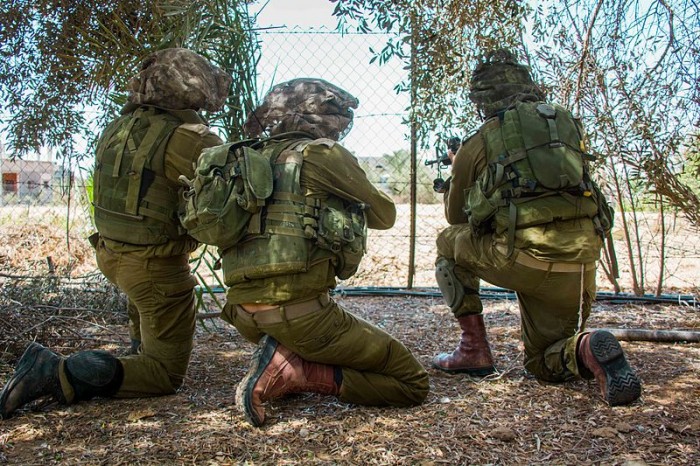 The IDF has already prepared plans to attack Syria in light of a recent military assessment that Iran has opened a new front against Israel on the Golan Heights.

Military exercises in the area over the last two weeks have focused primarily on a scenario of offensive operations inside Syrian territory in response to possible action from the Syrian border such as the infiltration of dozens of terrorists armed with anti-tank weapons, machine guns, grenades and light weapons into one of the communities along the border.

The exercises included possible IDF responses to such infiltrations with troops firing at fixed points on the Syrian side of the border. Simultaneously, officials expect a barrage of mortar bombs to be fired at communities in the Golan Heights during such a scenario.