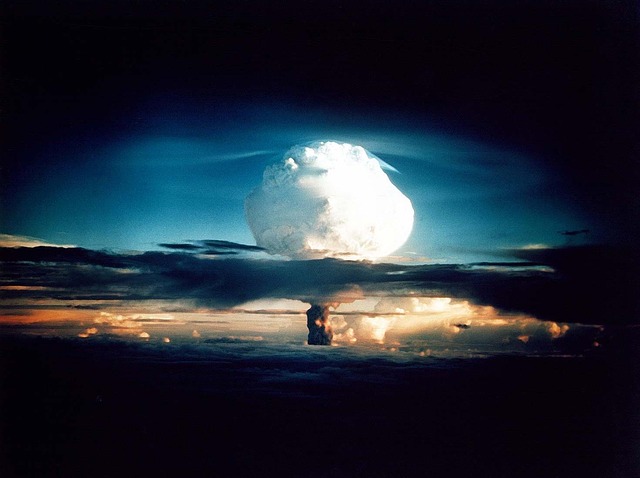 In his first call as president with Russian leader Vladimir Putin, Donald Trump denounced a treaty that caps U.S. and Russian deployment of nuclear warheads as a bad deal for the United States, according to two U.S. officials and one former U.S. official with knowledge of the call.

When Putin raised the possibility of extending the 2010 treaty, known as New START, Trump paused to ask his aides in an aside what the treaty was, these sources said.

Trump then told Putin the treaty was one of several bad deals negotiated by the Obama administration, saying that New START favored Russia. Trump also talked about his own popularity, the sources said.