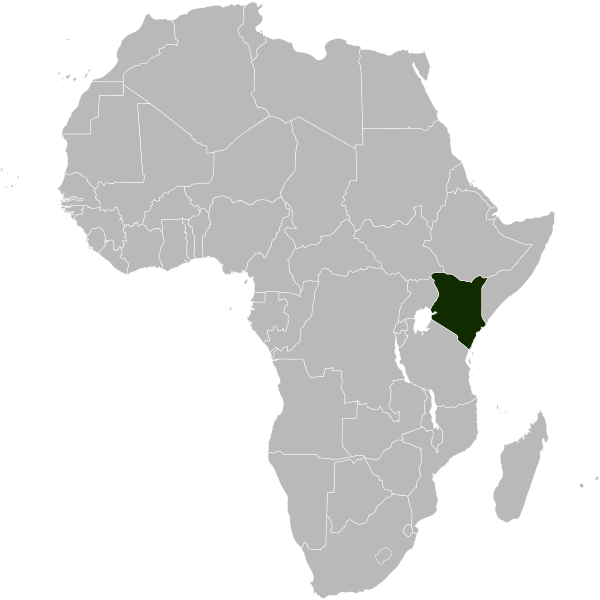 One gunman shot from the right, one from the left, each killing the non-Muslims lying in a line on the ground, growing closer and closer to Douglas Ochwodho, who was in the middle.

And then the shooting stopped. Apparently each gunman thought the other shot Ochwodho. He lay perfectly still until the 20 Islamic extremists left, and he appears to be the only survivor of those who had been selected for death.

Somalia’s Islamic extremist rebels, Al-Shabab, attacked a bus in northern Kenya at dawn Saturday, singling out and killing 28 passengers who could not recite an Islamic creed and were assumed to be non-Muslims, Kenyan police said.