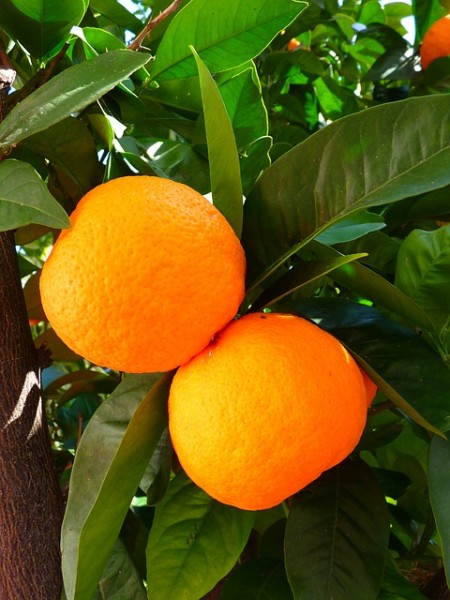 This past growing season, the state produced 104 million boxes of oranges, which comprise the bulk of Florida’s overall citrus crop. In 2003, two years before greening was discovered and prior to several devastating hurricanes, 243 million boxes were picked.

“This affects the whole state. The economic impact. The landscape. The iconic image of Florida and how it has drawn people here to smell the orange blossoms in the spring and look forward to that Christmas gift of fresh Florida citrus,” said state Agriculture Commissioner Adam Putnam, whose family has grown oranges since the early 1900s.

“It will have a ripple effect throughout the economy if we can’t get our arms around this disease.”